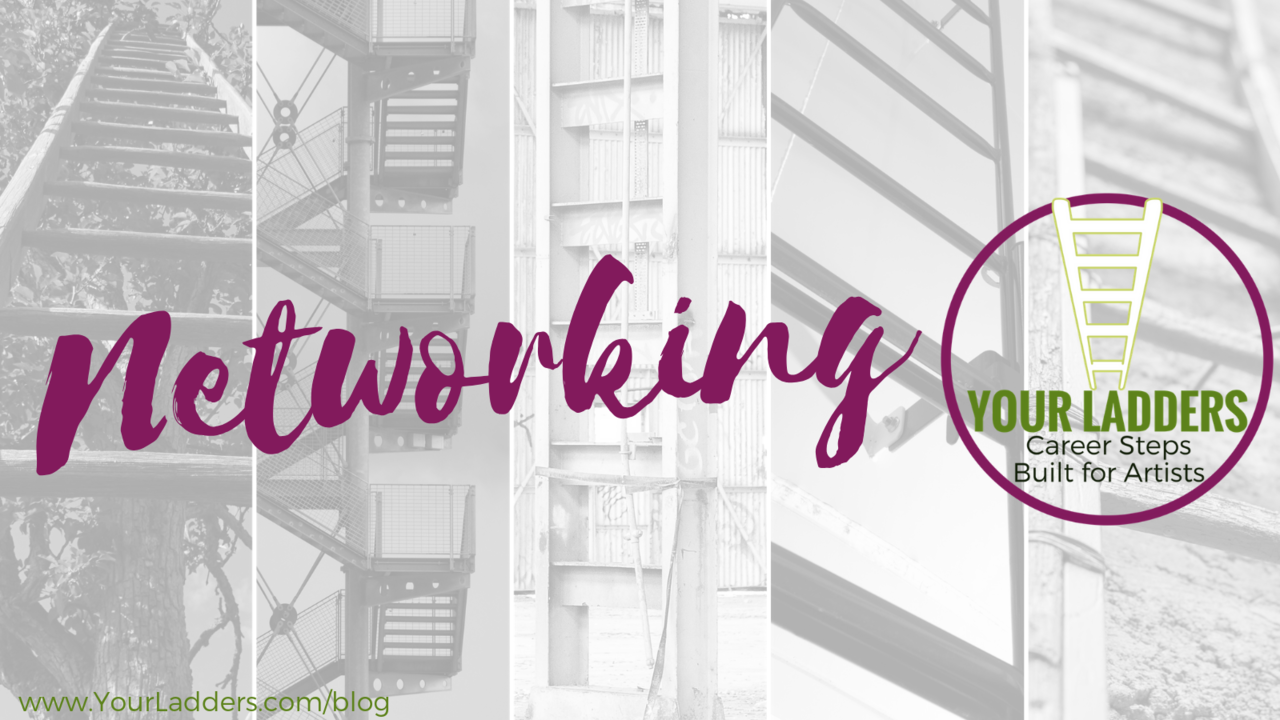 Networking is a word that strikes fear in many folks. It sounds so, well, calculating. And formal. But networking is more than that, and should be part of the toolkit of every creative person, since they have the communication and connection skills to do it. In fact, they probably do it without knowing that’s what they’re doing.

What is networking? It’s getting to know people with shared interests. Ultimately, networking can lead to career advancement. I’ll cover that in another blog. For now, let’s talk about the do’s and don’ts of successful networking.

DO show up. Showing up means going to shows to support other artists. It means volunteering on boards, or on special events, to help out folks.

DON’T always go into events thinking “what’s in it for me?” Be present. That will be enough.

DO talk to people. I know many artists who are introverts. I’d include myself on that list, believe it or not. But that doesn’t mean you should be anti-social. Be pleasant, try to smile, and promise yourself you’ll talk to three people before you flee.

DON’T limit yourself to meeting the folks in charge. Seriously. Get to know everyone, and be gracious with everyone. More than once I’ve checked actors in for an audition and had a director come out and ask me how they were at the check-in desk. Think of networking as building a net. You want to have it strong, and tightly formed.

DO pay it forward. The more you are present in a community, the more folks will get to know you. Act like a mentor simply by being kind in your communication exchanges.

Finally, DO be the person you want folks to welcome into rooms. Networking is about making connections. I’d suggesting you make those connections without a game plan. Make them to be part of the community. Believe me, there are dividends to that. 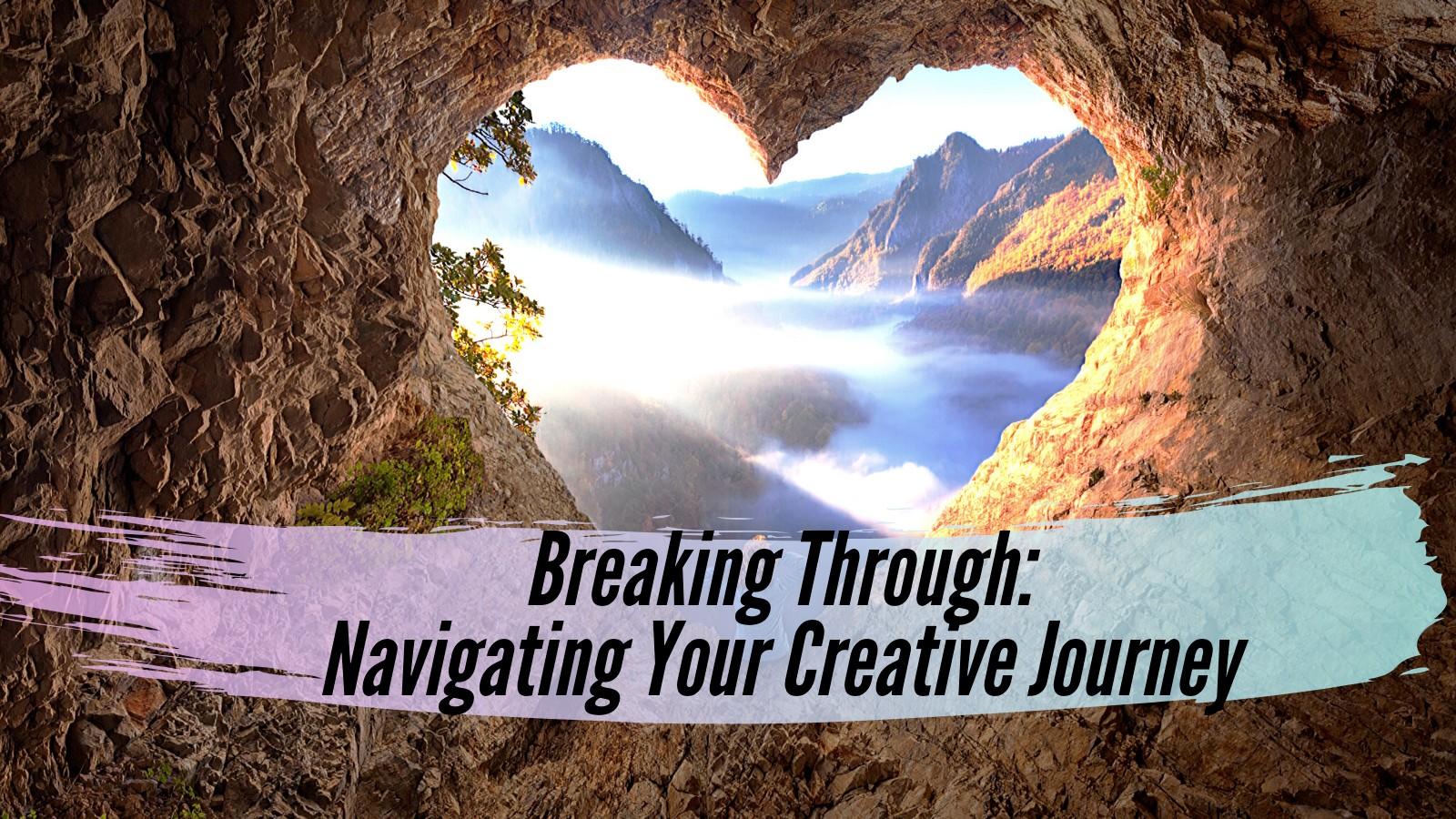 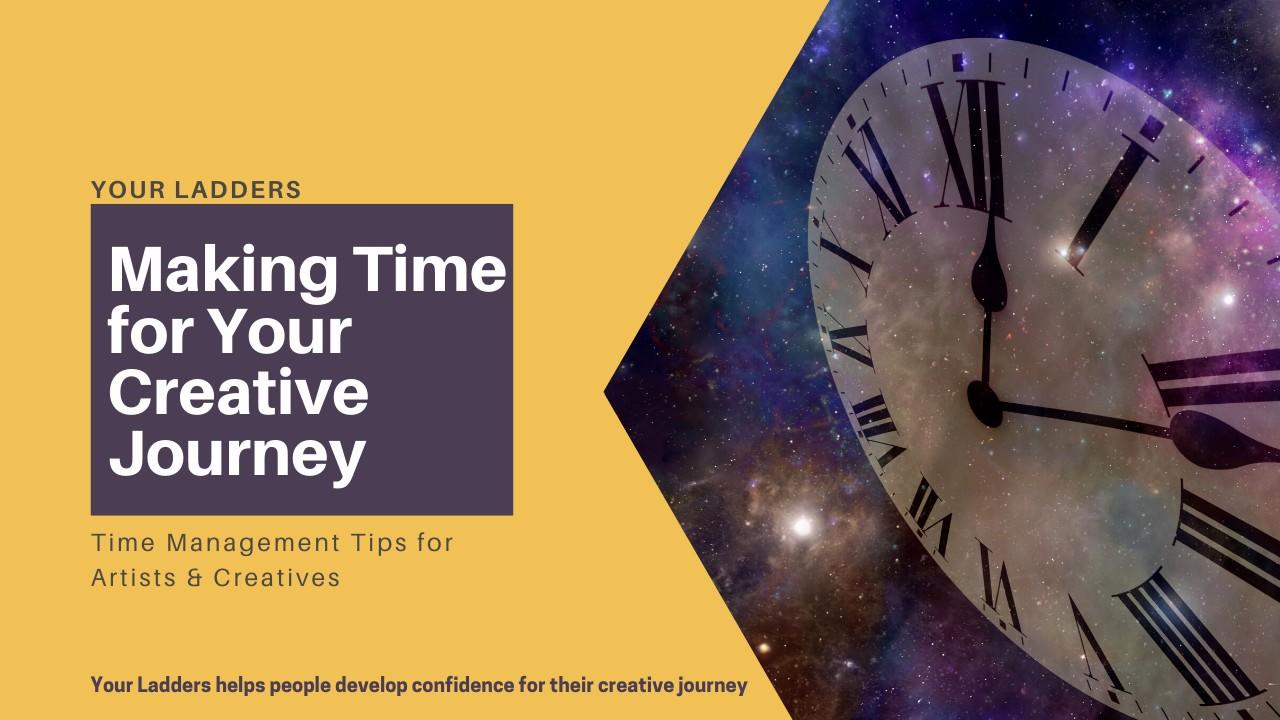 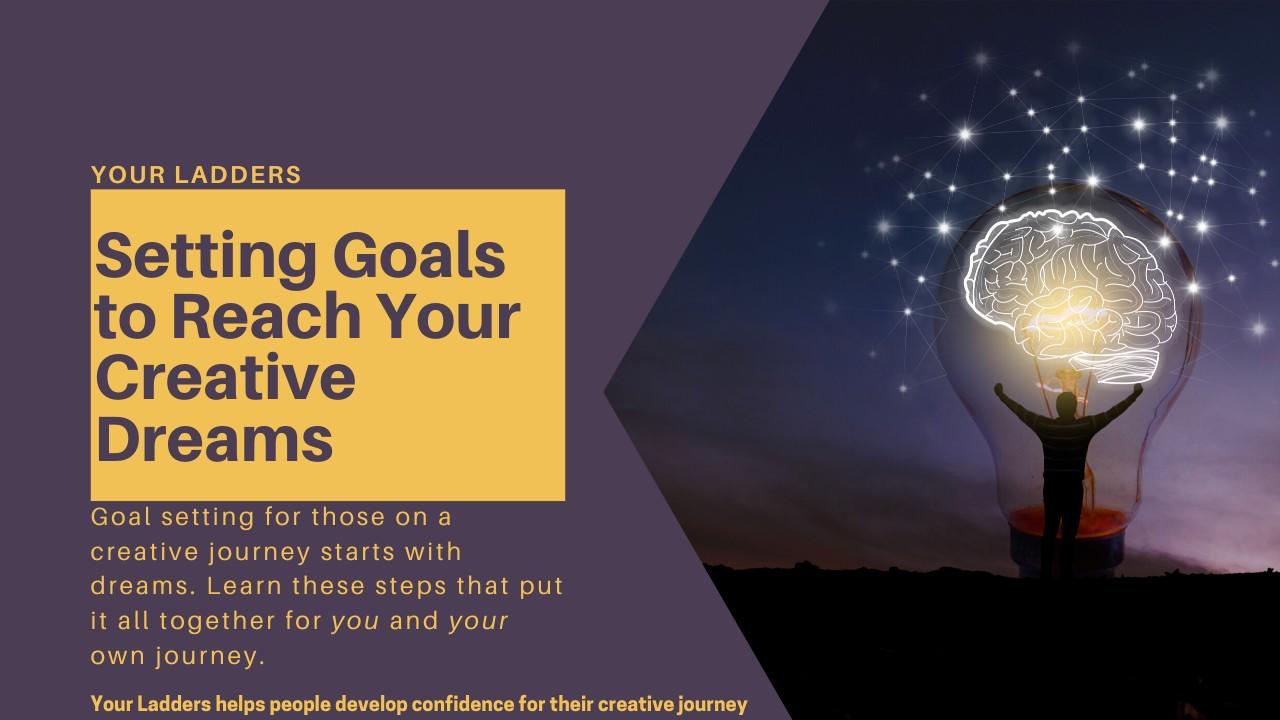 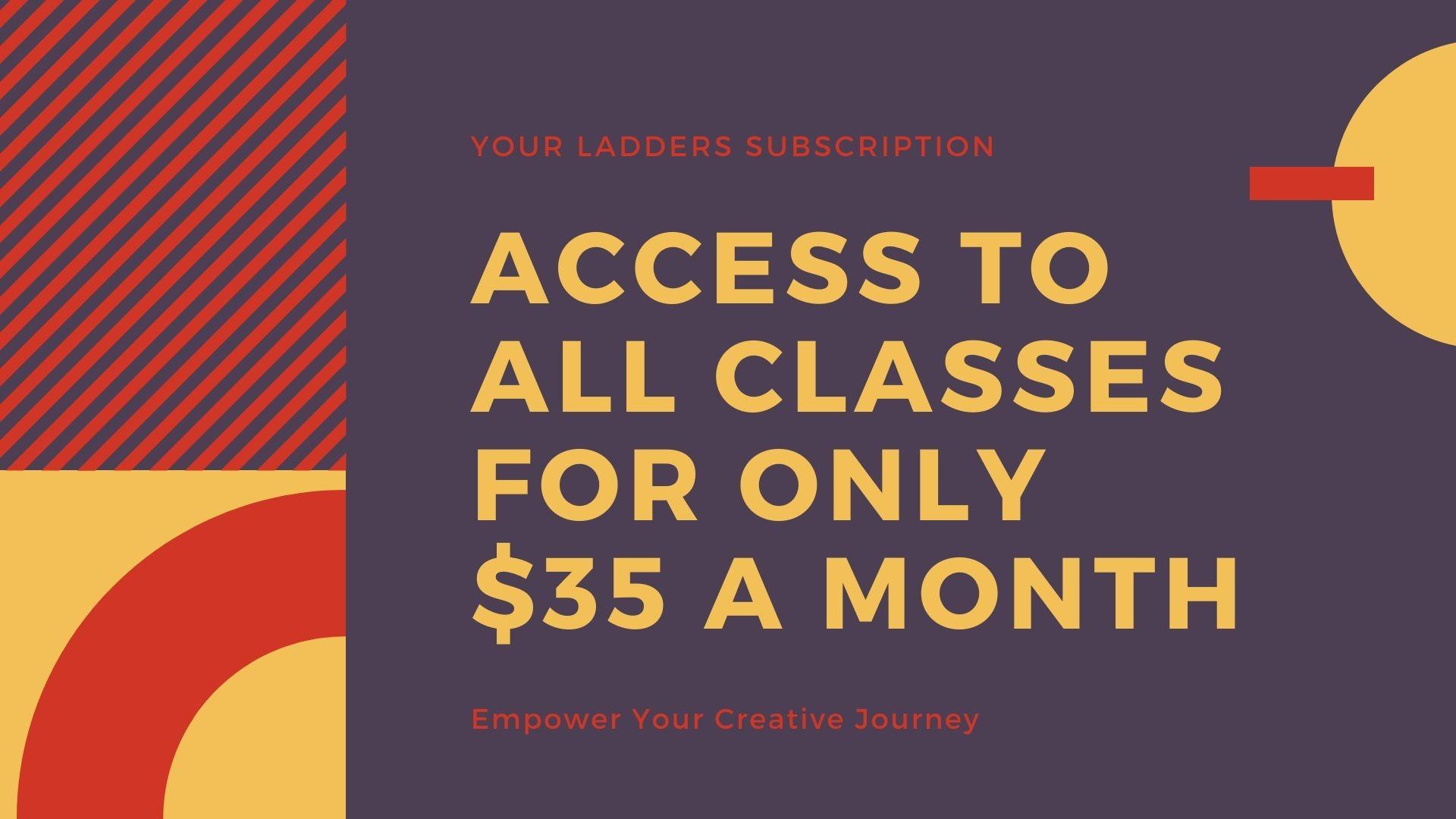 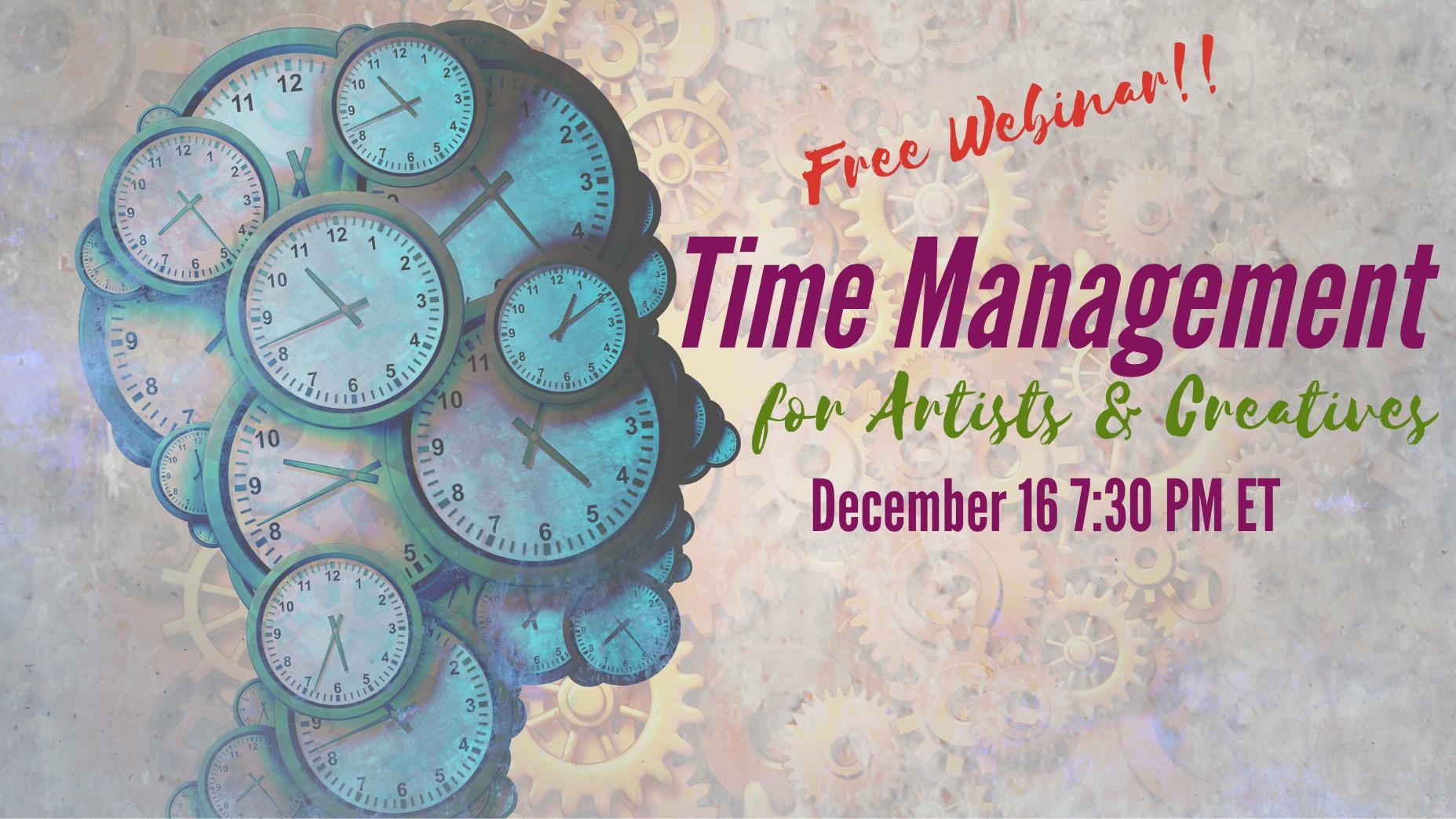